Political scientist who worked tirelessly for human rights in Russia and around the world.

When Marjorie Farquharson set up an Amnesty International office in Moscow in 1991, she was the first westerner working on human rights with a permanent base there. It was particularly important because for years the USSR had considered Amnesty an anti-Soviet organisation that harboured spies.

President Mikhail Gorbachev’s dual programme of perestroika (“restructuring”) and glasnost (“openness”) had introduced profound changes in economic practice, internal affairs and international relations, which inadvertently set the stage for the 1991 collapse of the Soviet Union into 15 individual republics. In this highly unstable political and economic climate, Marjorie, who has died aged 62 of pneumonia after an operation for cancer, was the linchpin of Amnesty’s research for Soviet-era human rights activists, campaigning not only for those well known in the west such as Andrei Sakharov, but also helping to expose the hidden crime of the political abuse of psychiatry.

Her quiet passion and work for open democracy and human rights continued in various ways for the next 25 years. 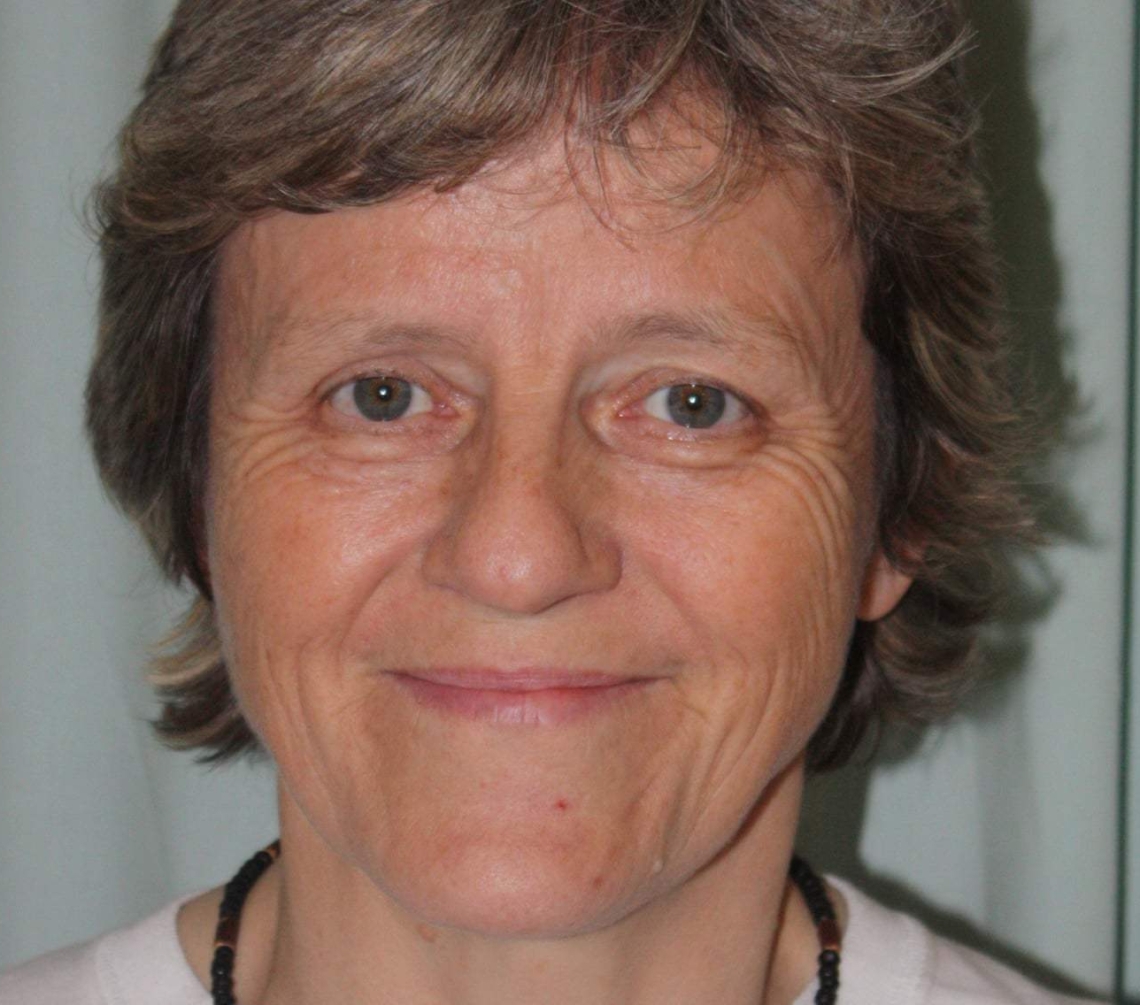 The youngest of the three children of Nellie (nee Milne) and Alexander Farquharson, a chartered accountant, Marjorie was born in Glasgow, but when she was three, her father changed jobs and the family moved to Lancaster.

In 1975, while a student at the University of St Andrews, Marjorie won a British Council scholarship to Russia, and the following year graduated with prizes and first-class honours in Soviet political sciences. After a year in the Quaker UN office in New York, in 1978 she started working for Amnesty, initially in London. This was a time when travel to the Soviet Union was very difficult, and Russian intellectuals were smuggling material out to be published by Amnesty.

But suddenly, Amnesty and Marjorie were allowed in. Most foreigners in Moscow were still living in ghettoes, with access to foreign currency shops and good-quality food. Marjorie chose instead to live as an ordinary Muscovite, in one room with a small kitchen. In 1992, the inflation rate in Russia soared to more than 2300%.

One day, she interviewed a female medical journalist interested in Amnesty’s work against psychiatric abuse. The next day, the woman told her daughter, Irina, that she had met a very nice “English” woman (she didn’t know Marjorie was Scottish) and confided: “I think she is starving.” Irina began taking round an occasional couple of bananas, hunk of cheese, some coffee. Irina and Marjorie became friends, and eventually lifelong partners.

By late 1992, Marjorie was working for the UN, based in Geneva but monitoring human rights violations in Croatia and Bosnia-Herzegovina arising from the conflicts in the region.

In 1994, she was back in Moscow, supporting open democracy in Russia by helping the new third sector – not-for-profit, non-governmental – to get on its feet, as director of an EU support unit. Two years later she moved on to the Council of Europe in Strasbourg for five years, advising the Russian Federation and Ukraine on human rights, influencing legislation, establishing a regional ombudsman, and helping emerging NGOs to get consultative status to enable them to lobby at council meetings.

She travelled extensively and alone to remote places with very poor living conditions and at considerable personal risk. It seems that her gentle, unassuming and modest demeanour coupled with her wide knowledge enabled people to trust her. She was a very good listener, spoke Russian well and with ease, and never came across as a snooty foreign consultant there to teach Russians democracy.

In 2001, her father’s ill-health brought Marjorie and Irina back to Scotland. In Edinburgh, she set up as an independent human rights consultant. Work included reports on statelessness in Central Asia, sexual minorities in Uzbekistan, the death penalty in four ex-Soviet states, child soldiers, and corruption in the defence procurement industries.

She also evaluated projects funded by the EU and wrote many expert opinions on asylum seekers’ applications to live in the UK.

For 20 years, unknown to most people, Marjorie lived with multiple sclerosis. Initially, it did not affect her too badly, but balance problems developed about five years ago. Undeterred, in 2014 she was nominated by her local SNP branch to stand, as it transpired unsuccessfully, as one of the SNP candidates for the European elections. She cheerfully bought some new clothes as an alternative to her regular jeans, T-shirt and fleece, and enjoyed the democratic process. But she found the public speaking very demanding physically. Nevertheless, afterwards she continued to support the party behind the scenes, making numerous telecanvassing calls for an independent Scotland in Europe, and hosting many training sessions for yes-vote “ambassadors”.

A member of the Religious Society of Friends, Marjorie was area meeting clerk for south-east Scotland (2009-13) and, before becoming the registrar for marriages for that region – a Quaker appointment recognised by the state as having the power to conduct and register marriages, just as an Anglican priest does – oversaw the first religious same-sex marriage in Scotland. Her life was inspired by, and a testimony to, the key Quaker values of peace-building, equality, simplicity and truth.

She is survived by Irina.